We’ve been working like beavers for the first playable demo of Mayhem Brawler II: Best of Both Worlds for months. However, by popular demand, I wanted to take a break, give you an update about the progress of the project and talk a little about the game’s combo mechanics we have been designing.

First of all, our work on the online multiplayer basis has come to a very good position. We plan to have something playable by the end of this year.

We have still not reached the production pace we aimed for brawler animations yet. However, we have definitely got the level of quality. We have almost completed our goal by topping 2 Heroes, 5 Minions, 2 Lieutenants, and 2 Boss animations, which we call “Batch 1”, which will form the content of our first demo. Oh, by the way; We’ve made a few minor changes to the brawler coloring techniques and are extremely happy with the results. Check these out: 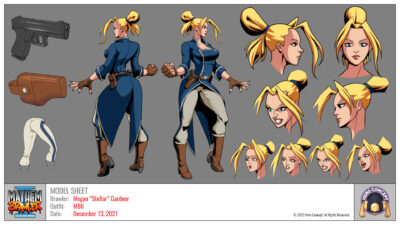 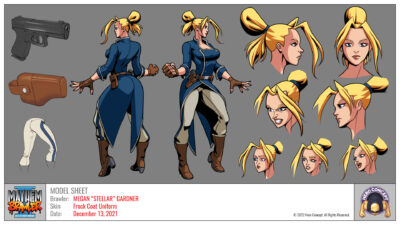 The backgrounds we designed as 2.5D received some criticism in the previous developer diary. Although we didn’t completely finish our work on them at that time, we worked over it by considering the criticisms meticulously. We plan to focus specifically on backgrounds in one of the upcoming developer diaries. Take a look at these as well: 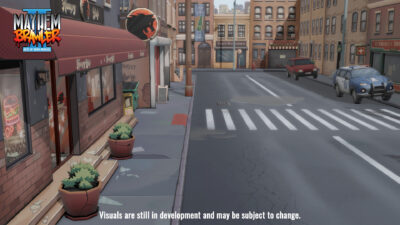 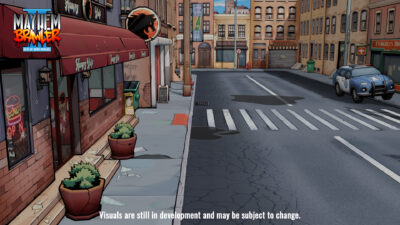 Let me now dive into the topics of this developer diary:

One of the decisions we made while planning the sequel was that interested players would be able to view the brawlers’ stats. In order to achieve this, the data to be presented had to be legible and plain. As a solution, we managed to develop a cascading stat system.

The process we had the most trouble with was balancing the brawler stats and updating them when necessary in the previous game. Considering the fact that there are opponent brawlers of 30 along with 4 heroes and we entered their visually different variants into the system separately – you might guess how troublesome this was.

Therefore, we have categorized the brawler types under the names Hero, Minion, Lieutenant and Boss, just like in the previous game. However, this time we have enabled the categories to use common data among themselves. Firstly; the features that every brawler must have; We decided to provide the features of HP, Resistance, Light Damage, Heavy Damage and Ultra Damage. Then we gave each of them default values for the Hero, Minion, Lieutenant and Boss categories.

Finally, we have ensured that each new brawler added to the relevant categories is calculated by gradually adding up with the same value above it. To sum up, we determine common values for the same categories. Then we provide different features for each brawler in accordance with their designs. For example, let’s talk about the minions’ stats:

Werewolves, which we know from the previous game, appear right under the Minion category in a cascading way. We’re just adding the differences (if any) in the Werewolf’s stats.

In this case, the stats of the Werewolf would be as follows:

We haven’t decided whether we will explain these values more graphically in the game or they will be presented more simpler. However, I assume you get the point.

This cascading system will have various great benefits for us: 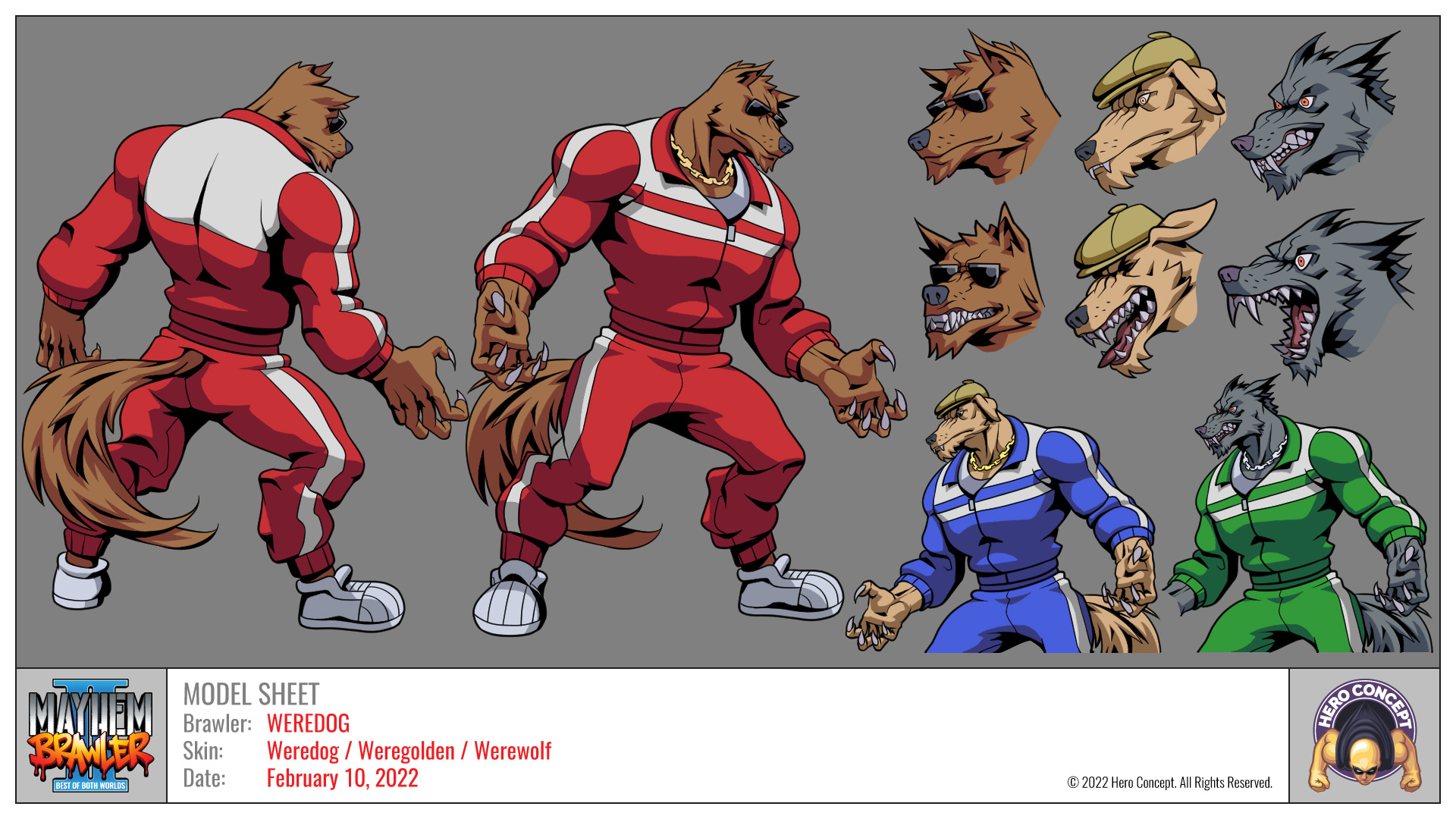 Since we mentioned Werewolves pretty much, let us share the model sheet with you!

If you ask me, the modern representatives of the beat’em up genre back in the 2000s were the X-Men Legends and the Marvel Ultimate Alliance series. Yet, for some reason I never understand, people have always listed them in the “action role-playing” category. Besides, beat ’em up fans did not really own these games. However, I think it would be a mistake to ignore the various features that these games contributed to the genre. For example; combo systems.

With a few exceptions, combo systems in beat ’em ups are generally built around button smashing to a single “Attack” command. However, in Mayhem Brawler II, we designed a combo system where players can obtain different finishers by combining two or more buttons!

In the system we newly designed, combos will mostly be executed with Light Attack (X) and Heavy Attack (Y) combinations (X,X,X,X, or X,Y,X,Y or X,X,Y,Y etc). However, depending on the abilities of our Heroes, the game will also include combos that can be completed with the Jump (A) or Grapple (B) buttons, resulting in Launcher or Grapple.

What? Did I just reveal that we’re going to have a dedicated Grapple input now? Whoops!

For now, we are preparing three different combos for each Hero. For each combo to separate from each other, the finisher effect, debuff or buff given by them will be different. We will make sure each Hero’s basic combo is X,X,X,X so that more casual players can still play in single button smasher mode.

Speaking of combos, let’s share She Wolf’s combo with X,X,X,X inputs, which we call “Claw Fury”

We will try to share new developer diaries more frequently from now on as lagging three months is a very long break and you are very right to be angry.